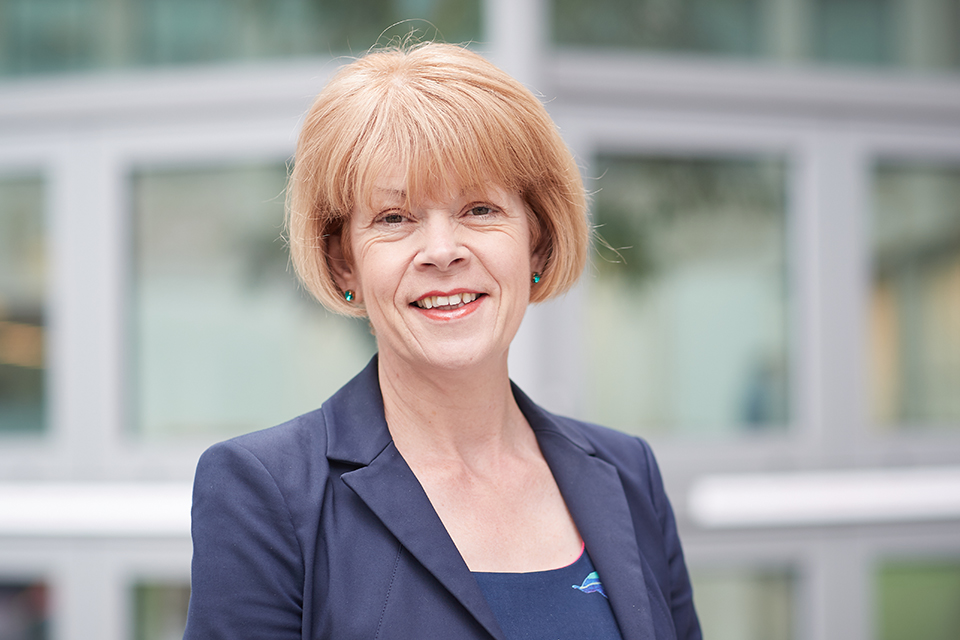 Mr. Chairperson, the UK is deeply concerned by the ongoing situation in Belarus and the events that have taken place before, during and after the Presidential election on 9 August. The UK does not accept the result and we continue to call for a thorough independent investigation through the OSCE into the fraud and abuses of human rights during this period. Belarus – like every other participating State in this organisation – has agreed to abide to a series of OSCE principles and commitments, which include full respect for democracy and human rights. It is the responsibility of every State to respect, and uphold these principles and commitments.

I will begin by offering our full support to the OSCE Chairperson Edi Rama and the incoming Swedish Chairmanship – in their efforts to establish an open and constructive dialogue to support the people of Belarus in choosing their own path ahead. Our overriding concern is that violence is stopped and further violence avoided, basic human rights are upheld and that the space for political dialogue is created to resolve this crisis.

Like others who have spoken today, the UK remains deeply concerned about the violence used by the Belarusian authorities to supress the peaceful demonstrations that followed the Presidential election. There are numerous credible reports by media and civil society organisations of the excessive use of violence by Belarusian authorities against peaceful protesters, journalists, the public, human rights defenders, political opponents and others since the elections. This includes the use of riot police and the deployment of tear gas, smoke bombs and rubber bullets against peaceful demonstrators. Over 7000 protestors were detained according to Belarusian government figures, and independent media have reported 65 remain imprisoned and 58 unaccounted for.

We fully share the alarm expressed by the OSCE’s Organization for Democratic Institutions and Human Rights on 19 August over the arbitrary arrests and allegations of torture and other forms of ill treatment at the hands of the Belarusian authorities, with detainees held in communicado, overcrowding, beatings and insufficient food and water and denied access to medical treatment and legal advice. We understand detainees’ families were not informed about the whereabouts of their loved ones. Of particular concern are reported instances of sexual and gender based violence, including threats and allegations of rape.

ODIHR was unable to deploy a Mission to observe the 9 August election because the Belarusian authorities failed to issue a timely invitation.

Opposition candidates were detained in the run-up to the Presidential election. Prominent blogger Sergei Tikhanovsky was arrested before he was able to submit his application to run; former CEO of Belgazprombank Victor Babaryka, along with his son, were arrested while submitting signatures to support his candidacy; and former diplomat Valery Tsepkalo was removed from the electoral race after the Central Election Commission (CEC) invalidated a large number of his signatures.

We call for the Belarusian Government to cease and desist the detainment and use of violence again peaceful protesters, and to immediately release detainees and political prisoners, including Olga Kovalkova and Sergei Dylevsky, respond constructively to the Coordination Council’s offer of dialogue, accept the offer of support from the OSCE Chair, and engage with Belarusian society and community groups. We are alarmed by allegations of arbitrary arrests and allegations of torture and other forms of ill-treatment.

Mr. Chairperson, all OSCE Member States commit to holding free and fair democratic elections, and to uphold the right to freedom of peaceful assembly both in law and practice. There is strong evidence that the Republic of Belarus has not done so.

We call on Belarus to respect their OSCE commitments on democracy and human rights and – once again – to engage in political dialogue. It is essential for the people of Belarus to determine their own future.