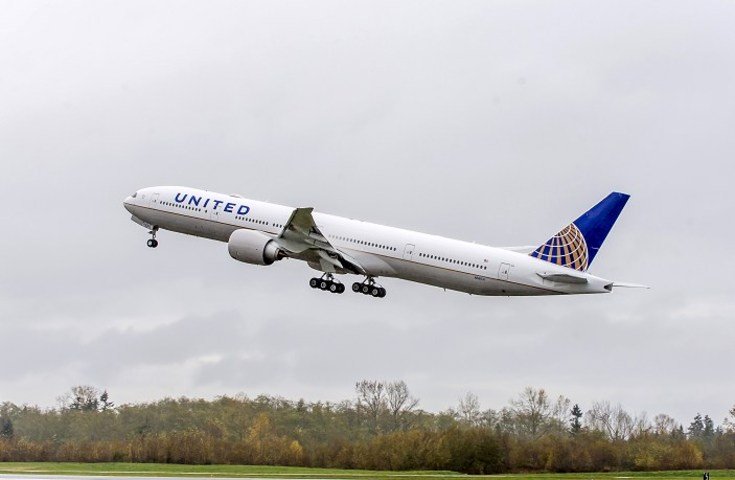 Domestically, United plans to fly 46 percent of its full schedule in October 2020 compared to October of last year, compared to the 38 percent schedule it plans to fly domestically in September 2020. The airline also plans to resume eight routes to Hawaii, pending approval of the state’s pre-arrival COVID-19 testing program.

Internationally, United expects to fly 33 percent of its schedule compared to October of 2019, which is up compared to the 29 percent schedule it plans to fly in September. United says it continues to respond to the growth in leisure travel demand by adding flights to cities in Mexico, Central America and South America.

Earlier this week, the airline was the first U.S. legacy carrier to permanently eliminate change fees on all standard Economy and Premium cabin tickets for travel within the U.S. (It was then followed by American Airlines and Delta.) In addition, starting on January 1, 2021, any United customer can fly standby for free on a flight departing the day of their travel regardless of the type of ticket or class of service. On Thursday, United also launched its “Destination Travel Guide,” which provides local COVID-19 restrictions in all 50 states.

Travelers Are Ready to Book… With These 10 Safety Measures