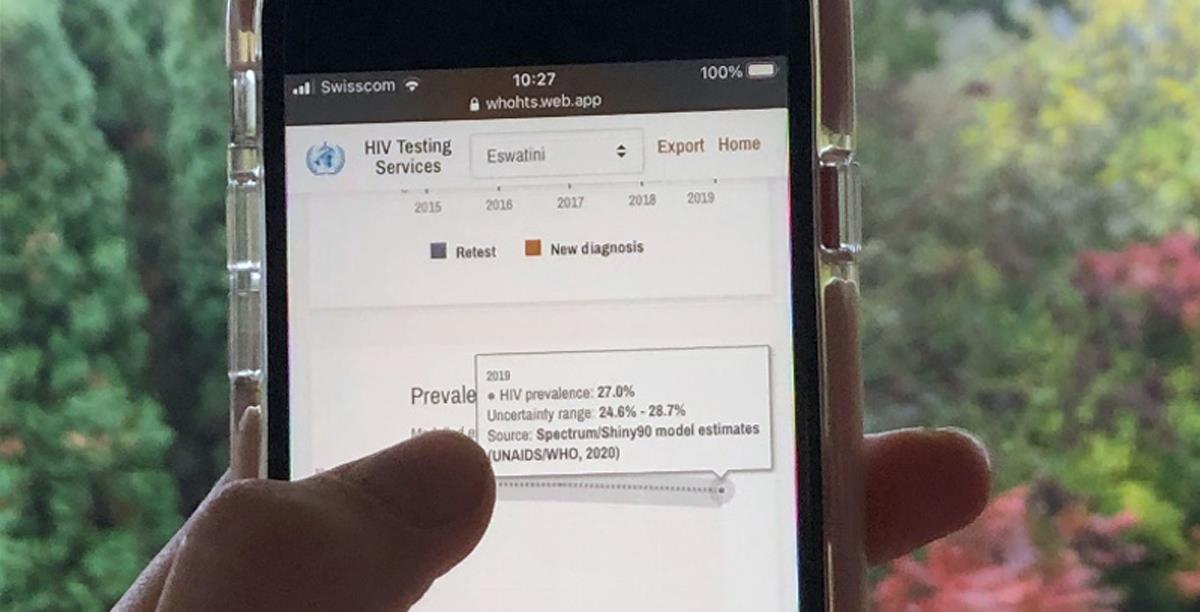 The World Health Organization (WHO), in coordination with UNAIDS, has updated its HIV Testing Services dashboard with new data for 2020, ahead of this year’s World AIDS Day.

“It is critical to have differentiated HIV testing data at this stage in the epidemic,” said Cheryl Johnson, WHO Technical Officer. “Having such data will help programmes to implement the World Health Organization’s guidelines
so that they may reach the remaining people living with HIV who do not know their status. We look forward to working with countries on how they can use their data to guide efficient and effective HIV testing services.”

Countries need to have a range of testing approaches to reach people living with HIV who do not know their status and others at risk of acquiring HIV. The dashboard will help countries develop the best mix of testing services—such as self-testing,
index testing and various forms of community and facility-based testing services—suitable for their settings. Countries can also monitor progress the number of new people that learn about their HIV status.

“We are using data to intensify our efforts to reach the remaining people living with HIV who don’t know their status and to facilitate linkage to care by prioritizing and differentiating testing so we can reach underserved geographies and
populations in Uganda. The dashboard is a useful tool to help guide decision-making and our national strategy moving forward,” said Geoffrey Taasi, Programme Officer, HIV Testing Services, Ministry of Health, Uganda.

The information on the dashboard is a mixture of WHO and UNAIDS data, national programme data, modelled estimates and population survey data—it also includes the implementation status of testing services and national policies. The data used were
selected in consultation with representatives of ministries of health, research partners, local and international implementing partners, and donors.

In addition to the website, the dashboard can be accessed through the WHO HTS Info app using a smartphone or tablet.

“Expansion of relevant HIV testing approaches is critical for Viet Nam to achieve the 90–90–90 targets. With support from the World Health Organization and other partners, we have successfully piloted community-based HIV testing, including
lay provider testing and self-testing. We are now working to scale-up these approaches nationwide,” said Nguyen Hoang Long, Director-General of the Viet Nam Authority of HIV/AIDS Control, Ministry of Health, Viet Nam. 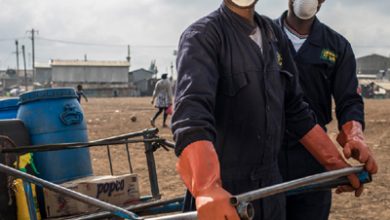 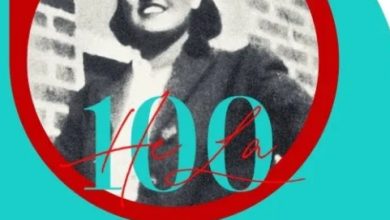 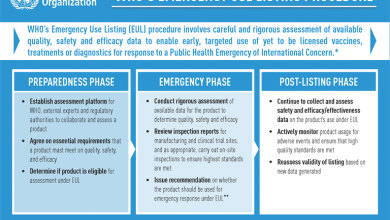 First ever vaccine listed under WHO emergency use 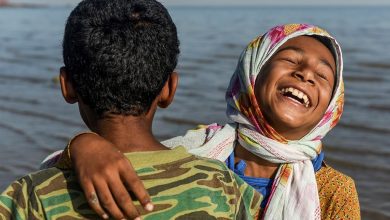