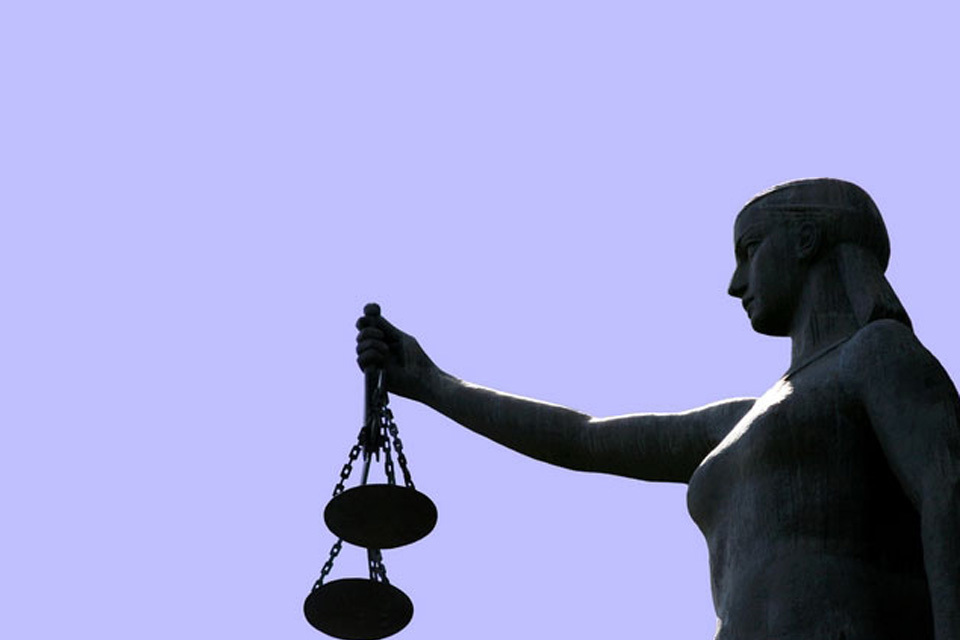 Available immediately in these regions, the new technology allows vulnerable witnesses and victims to have their cross-examination video-recorded earlier in the process and played during the trial. This is to ensure they can provide their best evidence, away from the courtroom which many can often find intimidating.

The recording is carried out as close to the time of the offence as possible in order to help memory recall, and reduce the stress of giving evidence to a full courtroom at trial.

In November last year, a Primark security guard from Kingston-upon-Thames was jailed after the four girls he sexually assaulted gave their evidence in a pre-recorded session prior to the trial taking place. The victims were spared having to tell the story of their horrific abuse in front of the perpetrator, who showed no remorse for his actions.

Vulnerable victims show great courage by coming forward, and it’s vital they can do so in the least traumatic way possible.

This technology ensures they are protected and are able to give their best possible evidence, without reducing a defendant’s right to a fair trial.

But this is just one part of our efforts to boost the support on offer for victims at every stage of the justice system, which includes consulting on a Victims’ Law.

I very much welcome this further rollout ensuring that more vulnerable victims and witnesses have the option to pre-record their evidence. I have long been concerned that children who complained of victimisation should not spend a long part of their childhood beset with the worry of ultimately giving an account of what happened. If they can give their evidence at an early stage, they will then be free to get on with their lives. There is also a further point that therapy is often delayed whilst a complainant is a witness.

I congratulate HMCTS and the Ministry of Justice in driving this forward and being so responsive. The sooner these arrangements are in place the better. This has the potential to transform the criminal justice experience for so many vulnerable victims.

The decision to pre-record evidence is made by judges on a case-by-case basis.

Crown Courts in Basildon and Chelmsford, Essex, Lewes in East Sussex and Stafford in the West Midlands will also be included in today’s rollout.