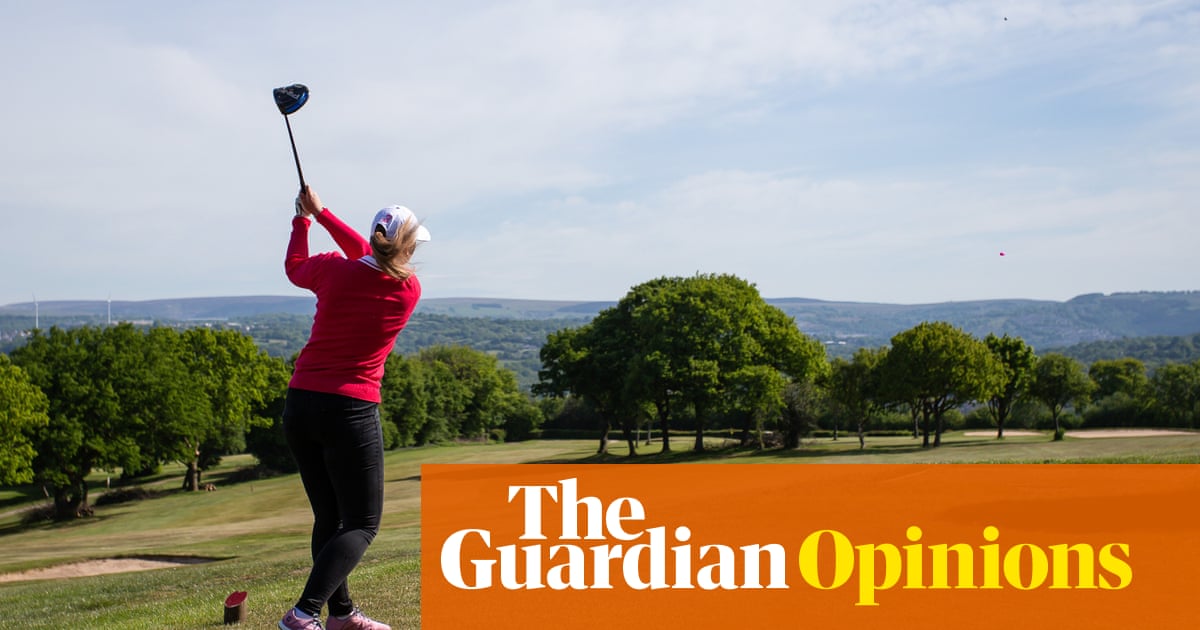 A friend living in Belgium sent round a government leaflet on what the end of lockdown will look like: as of this week, Belgians can meet 15 people, rather than the previous 10, and it can be a different 15 every time. “Wellness centres” will be open, along with casinos; nightclubs won’t until the end of August; and bars will still have to shut at 1am. Four hundred people will be allowed at outdoor events, 200 indoors, subject to physical distancing rules being followed.

Why am I telling you all this? You are not going to Belgium and neither am I. I just thought it would be useful; I often listen to our own government’s plans for getting England out of lockdown and they make no sense. Pubs will open, but not swimming pools. Kids will definitely go back to school in September – all of them, full-time, no restrictions – and yet class sizes will be magically cut in half. We can enjoy limitless travel within England, yet if we go anywhere we get told off by the police. The 2-metre rule is now 1 metre, unless you can manage two.

It is easy to fall into thinking that, well, this is what happens under a government like ours. Everyone says it was built for campaigning, not for power; what this means in practical terms is that it doesn’t care what is true. All that matters is what it can repeat often enough to make it sound true, to enough people, for a limited period. So it shouldn’t come as a surprise that its rules are contradictory and its road map unclear. As for its plan for a recovery, when you can discern one, it amounts to: “Quick, everybody get back to the pub, while observing the kind of judgment and restraint for which people spending all day in the pub for the first time since Christmas are fabled.”

I often wake up thinking, well, we made our bed. So, while making no excuses for this sorry lummox of a prime minister and the chaos he spreads, it cheers me up to think that other people’s rules don’t make any sense, either. Who has 15 friends? Who on earth could source a different 15 for successive social events? Bill Clinton, probably; Elton John at a push. What possible use is it, in virological terms, for bars to shut at 1am rather than 2am? How are you supposed to maintain physical distance in a casino, when you have just had a big win and need to hug the croupier?

It all comes off as bizarre because, if lockdown isn’t to all end at once, it has to ease by degrees. Each degree teaches us something about our priorities and everything we learn makes us sound crazy. Non-essential shops are more urgent than oncology; garden centres are more important than playgrounds; and the greatest of all our needs is golf.

Beneath it all, I am having the unsettling realisation that it was never organised entertainment that entertained me, but the random stuff in between. I miss outdoor events taking place, but, even with a gun to my head, I couldn’t tell you which outdoor event I want to attend (there is usually a county show in my local park, where you can pet a cow. I would consider that, obviously having first checked bovine potential as a transmission vector). I want non-essential shops to be open, but there is nothing I want to buy. Sure, I want to see my friends. Really, though, I want to be in a room that is at least half full of people I don’t know and have a meandering conversation with them for no reason – and who would waste their friendship allowance on that?

Mr Z said that the problem isn’t any one thing; it is waking up knowing that every day is going to be the same as the previous 95. It is Groundhog Day retold as tragedy; it is a fairytale curse, which none of us will be allowed out of until we have learned something about ourselves.

As we in England emerge in fits and starts from next weekend, this is – at a guess – the last week of anything resembling a lockdown. What have I learned? That the great palace of my mind and all its memories will keep me going for a while. Say, seven minutes. But what I really like is a small surprise, a minuscule adventure. I like finding a pair of glasses in the street and knowing whose they are. I like talking to a kindred spirit about a current affairs event that feels very pressing, but I know we will have forgotten in a week. I like not knowing what will happen between the hours of 2pm and 4pm, even though, if I ran the data on previous afternoons, I could easily guess. I like to come home with an anecdote. Sure, there are still stories. There’s a guy in the park whose dog died and now he has bought a duck, which he takes for a walk in a pram. But I need more. That is my lockdown take-home; I need each day to be different and I don’t care how.

• Zoe Williams is a Guardian columnist