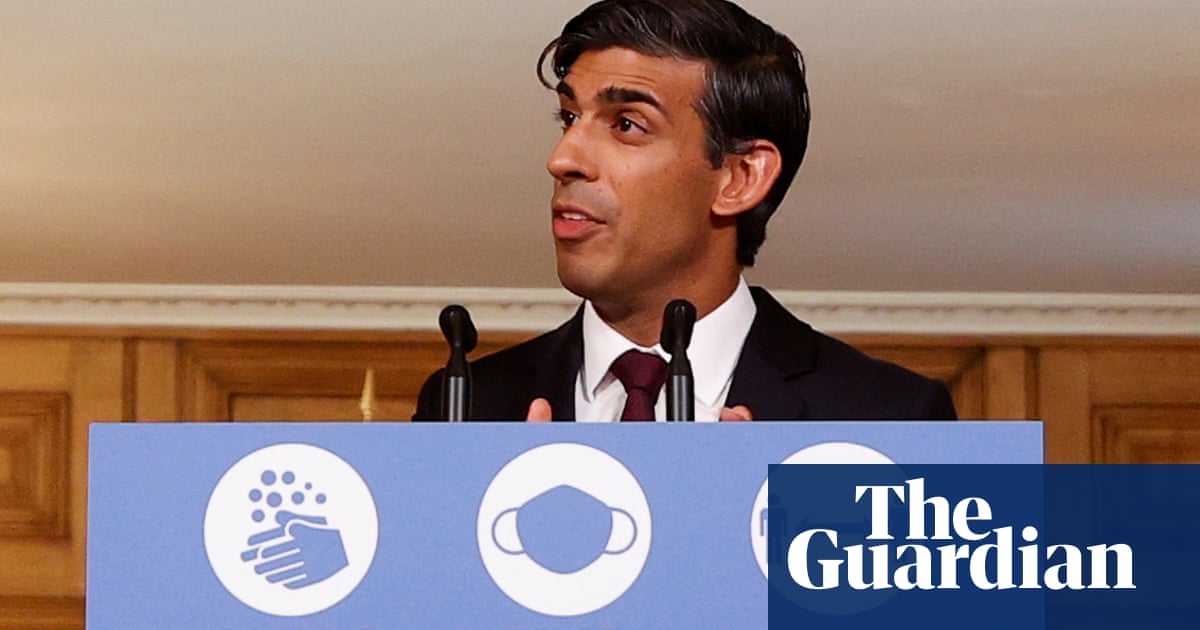 Rishi Sunak’s winter economy plan prioritises additional support for “viable” jobs. However, critics have warned that other measures are still needed to help people who have already lost their jobs or will lose them despite the new government scheme.

Here are five measures that could help keep workers in jobs, but were missing from the chancellor’s winter economy plan:

The chancellor increased the value of universal credit by £1,000 for 12 months as the pandemic spread to Britain in March. However, this is due to expire in March next year, and there has been pressure to make the increase permanent.

The number of people claiming unemployment-related benefits has increased by more than 120% since March, reaching more than 2.7 million. With more redundancies expected when furlough ends in October, increasing the value of universal credit could have been used to protect workers while they look for a new job.

Economists said other changes to the benefits system could have been made to help households through a difficult winter. Even after the universal credit boost in March, the Institute for Fiscal Studies estimates families falling out of work will get £1,600 less on average than in 2011 before the Conservatives’ austerity drive.

Critics said the chancellor’s plan lacked details about how new viable jobs could be created.

Business groups want the government to cut the cost of taking on staff, and urged him to cut employer national insurance contributions. According to research from the Institute of Employment Studies, employer NICs are the single largest non-wage labour cost companies face. The thinktank said it represents a tax of 13.8% for firms on wages higher than £8,788 a year, adding about £2,400 to the cost of employing someone on average pay.

Experts said more support for education and retraining was required to help people find new jobs. Aidan Shilson-Thomas, senior researcher at the Reform thinktank, said this was a “black hole in the government’s thinking”.

The TUC had called for the job support scheme to be linked to training, giving workers opportunities to improve their skills while they are away from their jobs. Training and up-skilling workers on reduced hours is also a feature of other short-time work schemes in Europe, including in the Netherlands and Hungary.

The chancellor did not take action to protect people who could lose their homes as the coronavirus second wave spreads. The government’s ban on evictions for renters expired on 20 September, putting tens of thousands of people at risk, while a ban on repossessions for homeowners is due to expire on 31 October.

Representatives from the creative industries and hospitality warned the chancellor needed to provide further support for parts of the economy still subject to tougher restrictions. Philippa Childs, head of Bectu, the entertainment industry union, said: “The job support scheme may help some employers, but it will not help to save theatres that are still not able to open due to government restrictions and are already making thousands of workers redundant.”

Groups representing freelance workers and sole-company directors and others who have fallen through the gaps in the furlough scheme and self-employed income protection scheme also said more help was needed.

The Association of Independent Professionals and the Self-Employed welcomed the chancellor’s extension of the self-employed income support scheme, but said it was “woefully inadequate” in its current form, as it still excludes one in three people who work for themselves.