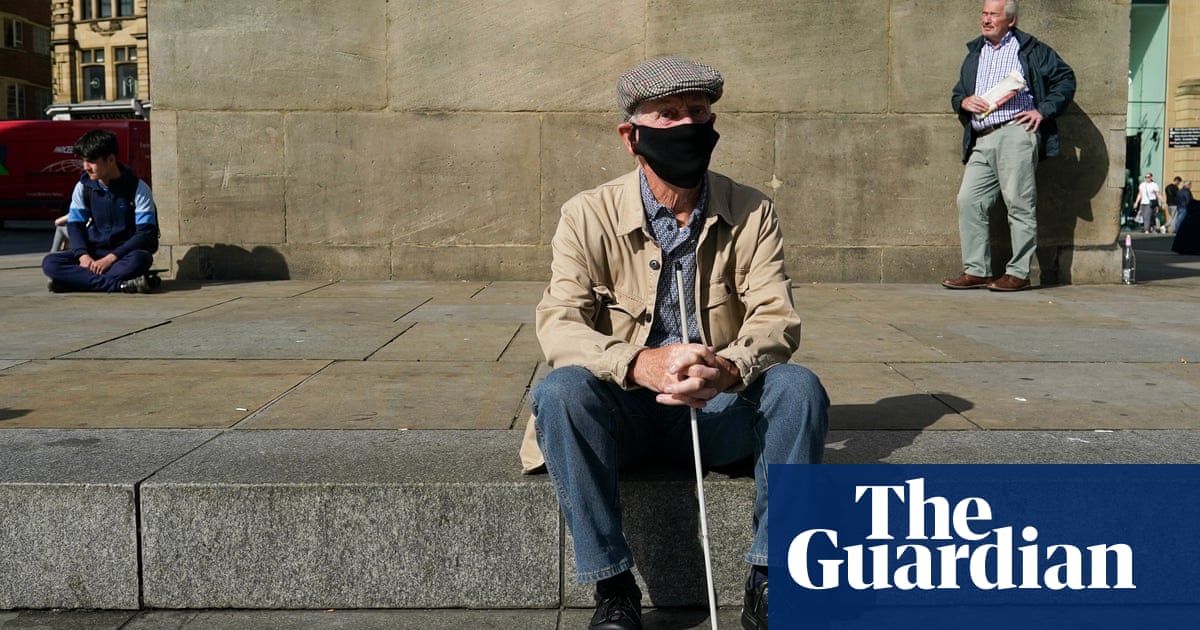 As Covid cases in the UK continue to rise, we take a look at measures that could be on the cards, and which might have the greatest effect.

Early closure of pubs and restaurants

Mixing with others, close contact, prolonged periods of time indoors and a lack of ventilation all increase the risk of Covid spread. From midnight tonight, bars, pubs, restaurants and cafes in north-east England will have to close at 10pm in an attempt to restrict people mingling, and observance of social distancing falling as more alcohol is consumed.

But some experts say such restrictions may not be enough. “It would ultimately be better to have these premises shut and the businesses and staff properly compensated,” said Dr Michael Head, senior research fellow in global health at the University of Southampton.

Reversing the ‘back to work’ advice

Boris Johnson’s fervour for encouraging workers back to the office has proved unpopular with employees, while experts say working from home, and avoiding public transport, are important measures to limit interactions between others.

“Employers don’t seem to be obviously keen to have their staff return to the workplace environment, and if they don’t have to be physically in their workplace, why insist they do so?” asked Head.

This is crucial to tackling Covid in the UK – in general, the better the system works, the easier it is to spot outbreaks and isolate people with the virus. That means measures can be targeted at certain sites or areas; without it, restrictions are likely to remain widespread.

However, with many people seeking a test being told none are available, or having to travel hundreds of miles, the system is already struggling – even before the winter season of colds and flu has begun.

Part of Boris Johnson’s “whack-a-mole” strategy for keeping Covid under control, tighter localised restrictions seem set to continue. However, scientists and others have stressed that to improve adherence and prevent erosion of trust, it is crucial that such measures are discussed with local leaders and that messaging is sensitive and culturally appropriate.

How well “whack-a-mole” will work is a matter of debate. With continuing problems in the test-and-trace system, the shadow health secretary, Jonathan Ashworth, has said the “mallet is broken”, while Head warned there was now little trust in the government’s approach and its messaging, and that meant compliance – including around self-isolation – was often low.

Concerns have been growing about the lack of checks on those entering the UK, as well as crowding at airports. But opinion is split on whether, or how, measures should be tightened.

Current tests are not sensitive enough to pick up early infections, meaning tests on arrival are of limited value. However, while some say quarantines, infection control on aeroplanes and testing after return are crucial, others say such factors matter most when infection levels are low, and that high infection levels in the community are the biggest problem at present.

Experts have warned that reopening schools and universities could fuel a rise in infections. But concerns for children’s education and wellbeing, let alone the impact on parents, means schools are unlikely to be universally closed. Indeed scientists have already said that other activities may have to be restricted to keep children in classrooms.

With universities bringing together young people from many corners of the country, and indeed the world, Michie said teaching should go online, at least for the first term. Some universities, including Cambridge, have already adopted this stance.

Keeping or tightening the rule of six

The rule that only six people from different households can meet indoors or out has led to confusion and frustration.

There has also been little explanation for the figure, with one government adviser admitting that six is not necessarily an optimal number, but chosen on the principle that the less interaction between households, and the simpler the rule, the better.

Michie said despite problems with the “rule of six”, it should now be maintained across the country, but that indoors the six people should be from a maximum of two households, given the increased risk of transmission in confined settings.

Transmission between households is, at present, an important factor in the spread of the virus.. “This will become more of an issue as we head into the winter and people are increasingly reluctant to meet outside,” said Head.

Bans on households mixing have already been imposed in some parts of the UK, including Birmingham, and could yet be implemented in other hotspots.

While parts of France have made mask wearing compulsory in all public places, the risk of passing the virus on is lower outdoors than indoors, where face coverings are already required in certain situations. While Prof Trish Greenhalgh of the University of Oxford, who has advocated mask wearing, said coverings should be worn outdoors in situations where people might be shouting, such as at protests, in general they were not necessary.

At present, the consensus is that a full national lockdown is to be avoided. While it could reduce cases, not only would it be unpopular, but research has revealed that such measures have numerous adverse knock-on effects, including on mental health.

Demand for Covid tests is at up to four times UK capacity, says Harding

Prof Rowland Kao, an epidemiologist at the University of Edinburgh, added that the initial easing of lockdown this summer did not result in a large increase in cases, although he warned that the same approach might produce different outcomes in winter.

But a national lockdown is not off the table. “I would say take all those [other extra measures] and review it. If in two weeks’ time [cases] are still exponentially rising, then I think one would have to then look at a full national lockdown,” said Michie.