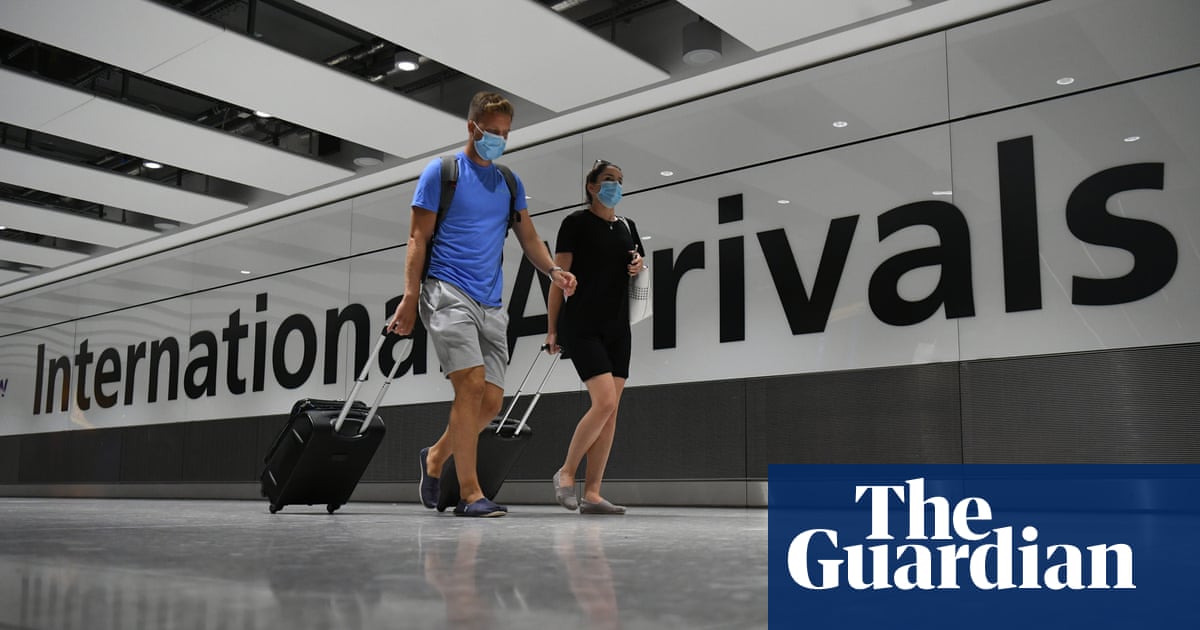 The consumer group Which? has called on the Civil Aviation Authority (CAA) to introduce a single, robust, dispute resolution service after concluding that passenger rights have been “ripped up by airlines consistently flouting the law”.

Responding to a CAA consultation on potential changes to its alternative dispute resolution (ADR) policy, the consumer group said the regulator’s current proposals would lead to even less trust being placed in the already beleaguered travel industry.

Which? has repeatedly heard from passengers who have been let down by the convoluted ADR process, after flights were cancelled, delayed or failed to arrive at the airport as planned.

The ADR process, which is operated by two private companies and overseen by the CAA, is supposed to arbitrate disputes between airlines and customers seeking compensation as per the law.

The CAA has proposed changes to the dispute schemes that would include a new process for “complex and novel” cases that Which? fears would give airlines undue influence over how future cases are handled. The consumer group said the proposal appeared to prioritise the airlines’ perspectives over passengers’ rights, and risked the already weak consumer protections being further diluted.

Which? cited the case of Ryanair, which was told to pay £2.6m to passengers whose flights were cancelled by strikes in 2018. Rather than pay up, it simply quit the Aviation ADR scheme, potentially saving millions in unpaid compensation.

Due to its limited enforcement powers, the CAA was unable to penalise Ryanair. The regulator took legal action, but almost two years on passengers are no nearer getting the compensation they are owed.

Rory Boland, the editor of Which? Travel, said: “Throughout the coronavirus crisis, passengers have seen their consumer rights ripped up by some airlines that have consistently flouted the law – but they have found there is nowhere to turn for support. This situation has only served to highlight that the current complaints system is broken, and tinkering around the edges will not be enough to reform it and make it work for passengers.

“The government must ensure that passengers’ needs are front and centre in its aviation recovery plan, starting with the introduction of a mandatory, single ombudsman scheme for airlines, as a first step to restoring trust in the sector.”

He said he was concerned that allowing airlines a choice between resolution schemes could enable them to game the system by choosing the one they thought would deliver more favourable outcomes.

Richard Stephenson, the CAA communications director, said: “The Civil Aviation Authority was a leading force in the creation of the alternative dispute resolution scheme in the UK which has enabled thousands of consumers to receive compensation from airlines.

“We have received Which?’s response to our consultation and we will review its proposals for how improvements can be made to the existing arrangements for the benefit of consumers.”