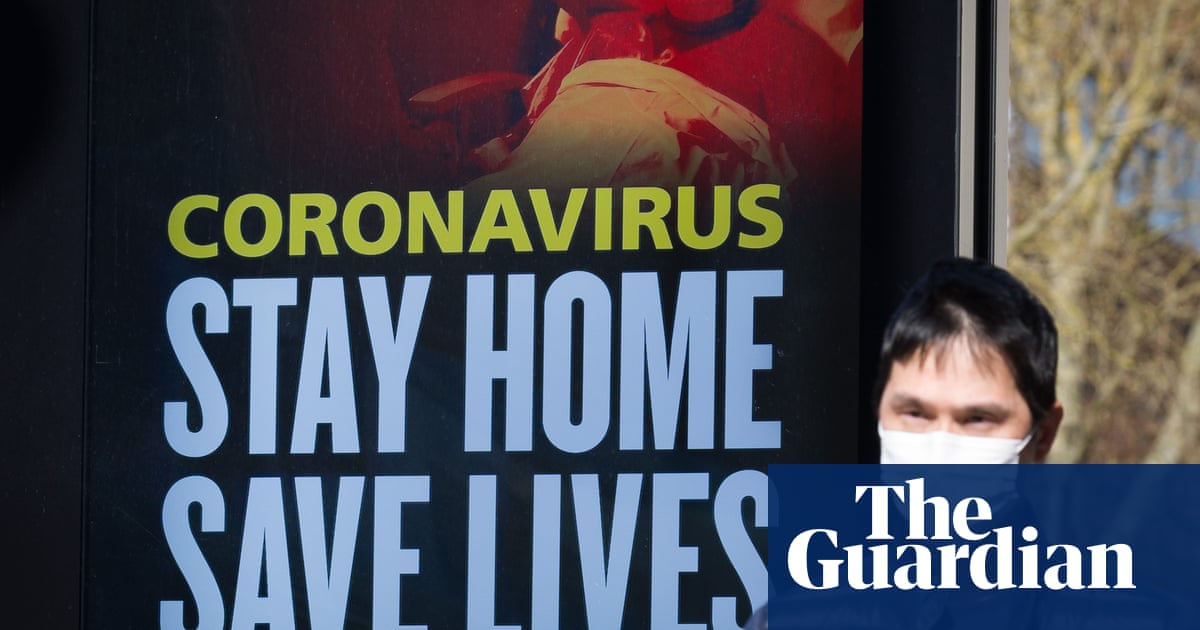 While it has been widely accepted that the closure of UK schools in March was bad for the life chances of its children, a research paper from the University of Edinburgh has gone as far as to say that the move could have contributed to a higher Covid-19 death toll.

The study, published in the British Medical Journal, suggested lockdown restrictions were the most effective way of reducing peak demand for intensive care unit beds, but argued they were also likely to prolong the epidemic because, once lifted, they left a large population susceptible to the virus.

Some commentators have seized on the study as evidence that the government was too quick to impose a full lockdown, including shutting schools, and should have allowed herd immunity to build up in the younger population instead.

The study’s conclusions are consistent with the strategy proposed in the Great Barrington declaration – a letter signed by an international group of scientists earlier this week – arguing for “focused protection” of the most vulnerable and allowing the rest of society to return to relative normality.

However, assumptions made by the study mean its conclusions would only hold water if all social distancing restrictions were lifted, resulting in a large second wave and others after that, and if an effective vaccine were not forthcoming.

“More realistically, if the case isolation, household quarantine, and social distancing of over-70s strategy is followed, alongside other non-pharmaceutical intervention measures such as non-mandatory social distancing and improved medical outcomes, the second wave will grow more slowly than the first, with more cases but lower mortality,” the authors said.

The paper was based on a reanalysis of modelling by Imperial College, which has been widely cited as to justify the strict lockdown measures introduced in March. The modelling predicted that if nothing were done, half a million people in the UK would die from Covid-19, but that school closures and strict social distancing could significantly reduce the number of deaths.

Prof Ken Rice and colleagues at the University of Edinburgh carried out their reanalysis after noticing a table in the original Imperial college report that suggested closing schools would reduce the ‘R’ number, but with the unexpected effect of increasing the total number of deaths. Their first thought was that this must be a mistake. However, when they combined Imperial’s epidemiological modelling with real-world data collected since March using a simulation model called CovidSim, they found the predictions made from the original model were accurate.

“The basic explanation for this counter-intuitive result is that an intervention that substantially suppresses the first-wave of the epidemic leads to a stronger second wave once the interventions are lifted,” said Prof Graeme Ackland, another of the study’s authors. He suggested this prediction might have been ignored because of the political risks of failing to suppress the pandemic in the short term to save more lives in the long term.

However, other scientists argue that the re-analysis has shortcomings. “The key feature of the modelling exercise is that having flattened the first wave using social distancing measures, the interventions are lifted and a large second wave results. In reality, measures are being reimposed in response to the second wave, so the scenario is unrealistic,” said Mark Woolhouse, professor of infectious disease epidemiology at the University of Edinburgh.

“However, it does illustrate the general principle that, of itself, lockdown solves an immediate crisis without providing a long-term solution. In trying to keep the epidemic suppressed we risk a recurrent cycle of restrictions of one form or another.”

Ackland acknowledges that the predictions only hold if an effective vaccine is not available to the UK population within a few years.

Matt Keeling, a professor in mathematics and life sciences at the University of Warwick, said: “While it’s reassuring to have the results of a complex simulation model confirmed, I’m unclear what the paper adds to the current public health crisis facing the UK. We are now at a time where most measures of the epidemic are increasing exponentially. I would like to see predictions of how to control the unfolding second wave, rather than an analysis of historical options.”