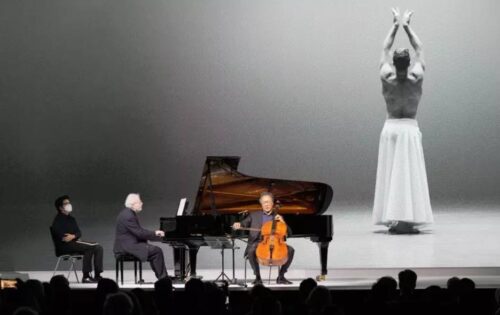 Geneva, Switzerland, January 11, 2023 / TRAVELINDEX / Artist Maya Lin, acclaimed soprano and arts/health advocate Renée Fleming and actors and humanitarians Idris Elba and Sabrina Dhowre Elba are the recipients of the 29th Annual Crystal Award, the World Economic Forum announced today. The winners will be honoured at the opening session of the Forum’s Annual Meeting 2023 in Davos-Klosters, Switzerland, on the evening of Monday, 16 January. The award celebrates the achievements of leading artists who are bridge-builders and role models for all leaders of society.

The Crystal Award is presented at Davos each year by Hilde Schwab, Chairwoman and Co-Founder of the World Economic Forum’s World Arts Forum. The cultural leaders receiving the 2023 Crystal Award are bridge-builders. They connect us to each other; they help us reflect on the human condition and they provide visions of the world that can cut through the limitations of short-term or linear thinking.

Awardees
Maya Lin receives the 2023 Crystal Award for her extraordinary creative talent in combining science, art and architecture and her exemplary leadership in the promotion of nature and environment. Lin has fashioned a remarkable interdisciplinary career through her highly acclaimed art and architectural works, showcasing sustainable design and emphasizing a stronger connection to the land and nature.

>From her first public work, the Vietnam Veterans Memorial in Washington D.C., Lin has been committed to focusing attention on the key issues of our time: women’s rights, civil rights, Native American history and the climate crisis. In 2016, on awarding Lin the Presidential Medal of Freedom, President Barack Obama said her Vietnam Veterans Memorial “changed the way we think about sacrifice and patriotism and ourselves”.

Lin’s latest memorial, What is Missing?, is experimental and multidisciplinary in nature. In this work, Lin uses science-based artworks to raise awareness of the current mass extinctions of species, while emphasizing that by protecting and restoring habitats and reforming our land-use practices we could significantly reduce emissions and restore and protect biodiversity

Renée Fleming receives the 2023 Crystal Award for her leadership in championing the power of music and its relation to health, community and culture.

Renée Fleming is one of the most acclaimed sopranos of our time and a leading advocate for research at the intersection of arts, health and neuroscience. She launched the first ongoing collaboration between the Kennedy Center for the Performing Arts and the US National Institutes of Health (NIH) with the participation of the National Endowment for the Arts (NEA). The Sound Health initiative explores and brings attention to research and practice at the intersection of music, health and neuroscience. This collaboration has led to workshops at the NIH and events and performances at the Kennedy Center. It also led the NIH to recently award $20 million in funding for music and neuroscience research over five years. The Renée Fleming Foundation is now partnering with the Foundation for the NIH to develop a toolkit for standardizing music and health clinical research for brain disorders of ageing. Fleming has presented her programme, Music and the Mind, around the world.

Actor, filmmaker and humanitarian, Idris Elba, and his wife, the model, actress and humanitarian, Sabrina Dhowre Elba, were appointed UN Goodwill Ambassadors for IFAD in April 2020. As IFAD Goodwill Ambassadors, they focus on issues related to food security, climate change and environmental conservation. The couple recently visited an IFAD-supported project in Sierra Leone, where they met farmers who received support for rice production and assistance with rural finance after the Ebola crisis.

The late Queen Elizabeth II awarded Idris Elba with the Most Excellent Order of the British Empire (OBE) in 2016 and the Prince’s Trust, founded by King Charles in 1976 – which Elba credits with helping to start his career – appointed him as its anti-crime ambassador in 2009

Elba supports causes related to poverty, HIV/AIDS, at-risk and disadvantaged youth, health and education. He worked with the UN and the Department for International Development in the UK during the Ebola health crisis and filmed campaigns in support of UNICEF, as well as the Sustainable Development Goals. He has recently created a number of youth-focused campaigns to promote education and learning and discourage violence.

Sabrina Dhowre Elba works with a variety of civil society organizations, including Farm Africa, raising funds to help farmers across eastern Africa, and Conservation International on environmental issues. She promotes gender equality and the empowerment of women and girls worldwide. She chairs the European board for Global Citizen and has been a keynote speaker at leading global events.

Idris Elba and Sabrina Dhowre Elba are board members of Conservation International.

Crystal awardees are part of a large community of cultural leaders in Davos. 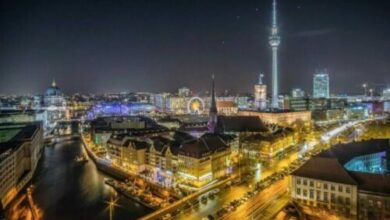 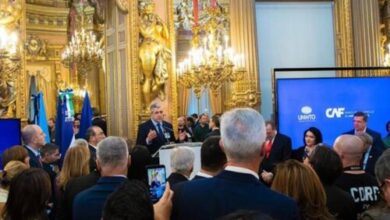 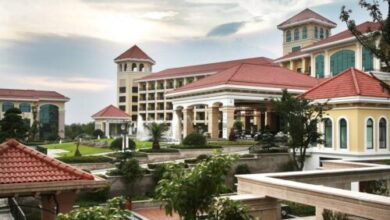 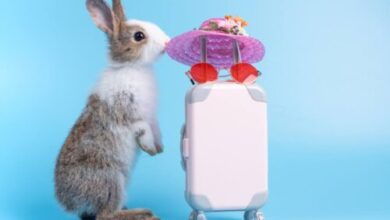