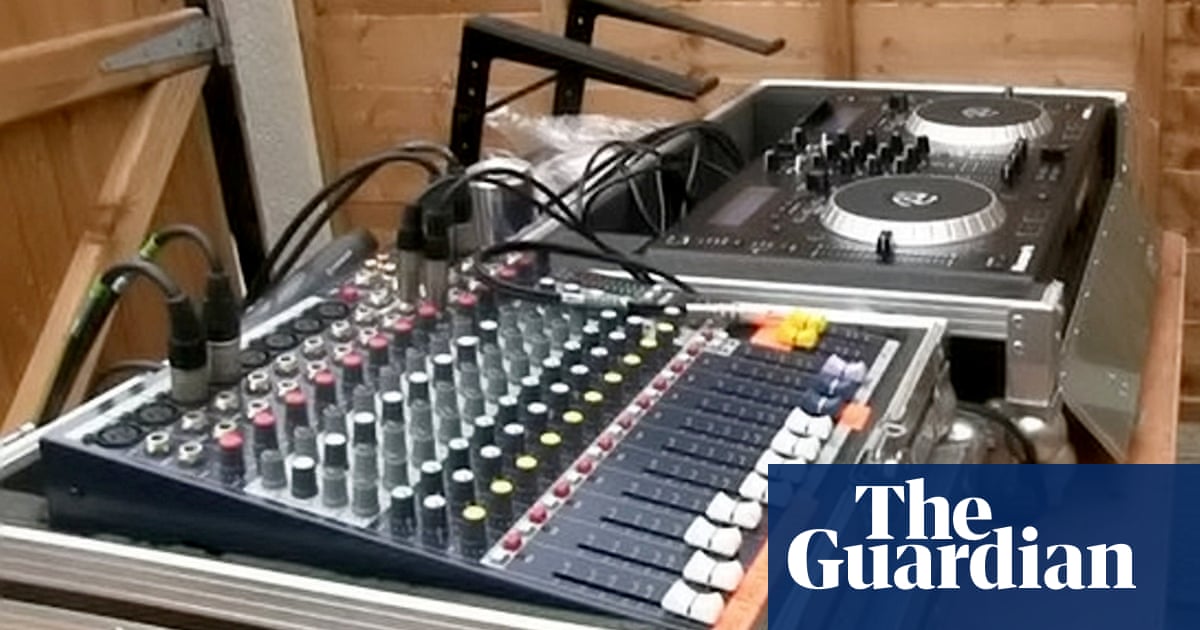 Young people in Leeds have been urged to “recognise their own responsibility” in controlling the spread of the coronavirus following reports of an increase in house parties and illegal raves in the city.

Seven £10,000 fines have been issued to rave organisers in Leeds, the city’s council leader said.

Leeds, along with South Tyneside, Corby, Middlesbrough and Kettering, has been placed on the government’s “areas of concern” watchlist following a rise in Covid-19 cases.

Judith Blake said a rising number of young people were testing positive and that the council was urging them to take responsibility to help reduce the spread of the virus.

“Unfortunately we have seen a rise in house parties, but we are working with police,” she said. “Last weekend we issued, with the police, seven of the £10,000 fines for organisers of illegal raves.”

Blake’s comments come as new analysis of Public Health England figures by the Times shows that two-thirds of confirmed infections are in the under-40s and numbers in older people have fallen sharply.

One-fifth of cases are in people over 50, compared with three-quarters in the spring. Cases in those over 80 account for 3% of the total, down from 28% in March.

Government science advisers warned on Friday there was a “critical risk” of large numbers of infected higher education students causing Covid-19 outbreaks across the UK when they return home at the end of the coming term.

The leading epidemiologist, Anne Johnson, told Radio 4’s Today programme on Saturday that it was “going to be incredibly important to communicate to young people the risks of transmitting coronavirus”.

Blake said Leeds council was working closely with the city’s universities ahead of students returning, adding that additional testing was being considered.

The Labour councillor said she had expected Leeds to be placed on the government’s coronavirus watchlist following a recent rise in cases.

She told BBC Breakfast on Saturday: “We have been monitoring our number every single day and we recognise that the numbers have been creeping up, so we fully expected to be on the list to become an area of concern.

“We feel there is a bit of a complacency coming in. What we are seeing is the numbers are changing, and actually more young people are testing positive and they are spread around the city.

“So whereas we were focusing more on specific communities at the beginning, it is now clear the pattern is changing.”

The fines given out in Leeds are part of newly introduced legislation aimed at deterring illegal music events. While organisers can be hit with £10,000 fines, people not wearing masks and participants in unlawful gatherings can be issued with fines starting at £100, doubling for each repeat offence, up to a maximum of £3,200.